Lot 8 A is available for sale in the Hills of Shady Grove subdivision.

The new homes in The Hills of Shady Grove reflect quality and good taste in keeping with the tradition of the beautiful Hill Country. Restrictions are within reason, but will provide assurance that the neighborhood will remain well-maintained to help safeguard your investment.

All home sites are large and are priced from the low Thirties. The price includes all amenities such as:

Definitely a MUST SEE!

What is The Hills of Shady Grove?
The Hills of Shady Grove is an established real estate development just north of the city of Burnet, Texas with easy access to Austin. Lake Buchanan, Inks Lake, Lake LBJ and Lake Marble Falls are all within a 30-minute drive. Shopping, recreation, the Texas Wine Trail, and many other amenities are close by. After all, Burnet is in the heart of the beautiful Hill Country and hosts the famous Bluebonnet Festival each year! The Texas Legislature has officially designated Burnet as the “Bluebonnet Capital of Texas.”

Benefits of cul-de-sac living
In 1936, the U.S. Federal Housing Administration gave cul-de-sacs its own stamp of approval, which prompted developers to include them in housing developments throughout suburban America. And evidence has continued to mount on the benefits of cul-de-sacs, both in terms of traffic safety, quality of life, and beyond.

One study by the University of California, Davis found that children living in cul-de-sacs played outdoors longer; another study by Duke found that cul-de-sacs deter crime. The city of Durham, NC, for example, was the subject of the latter study, which revealed that, out of a sample size of 89 crimes committed in 2012, 74 occurred on properties located on two-way streets—nearly five times as many crimes as committed in cul-de-sac neighborhoods. 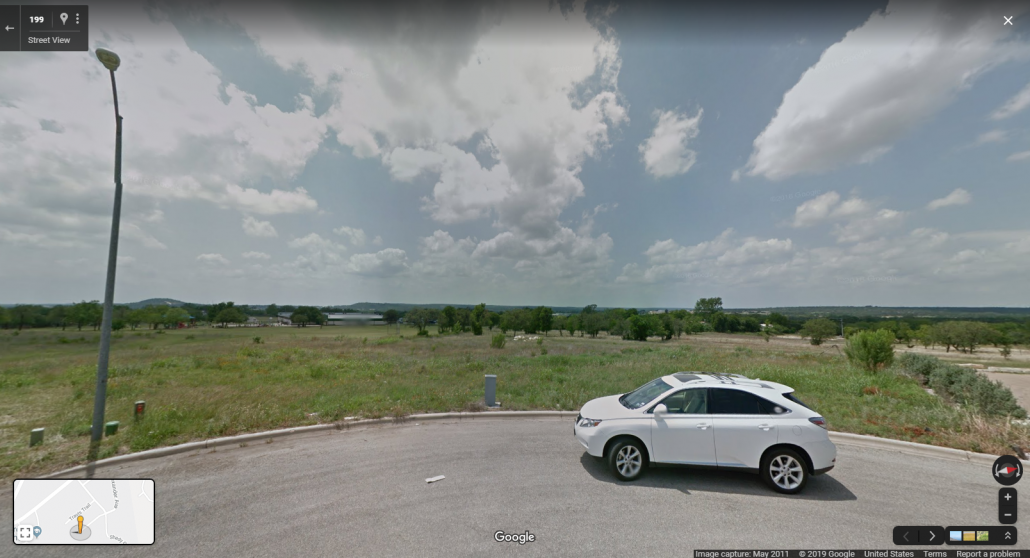 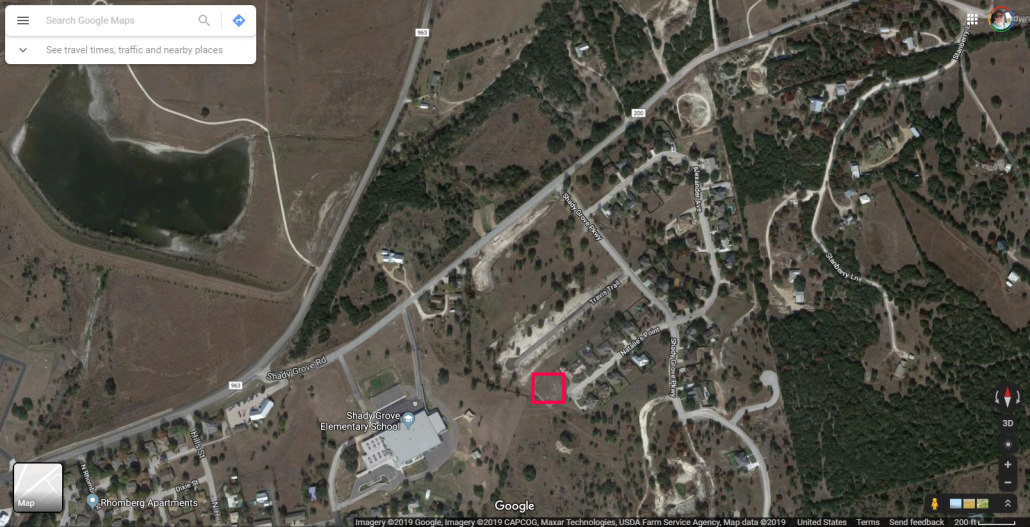 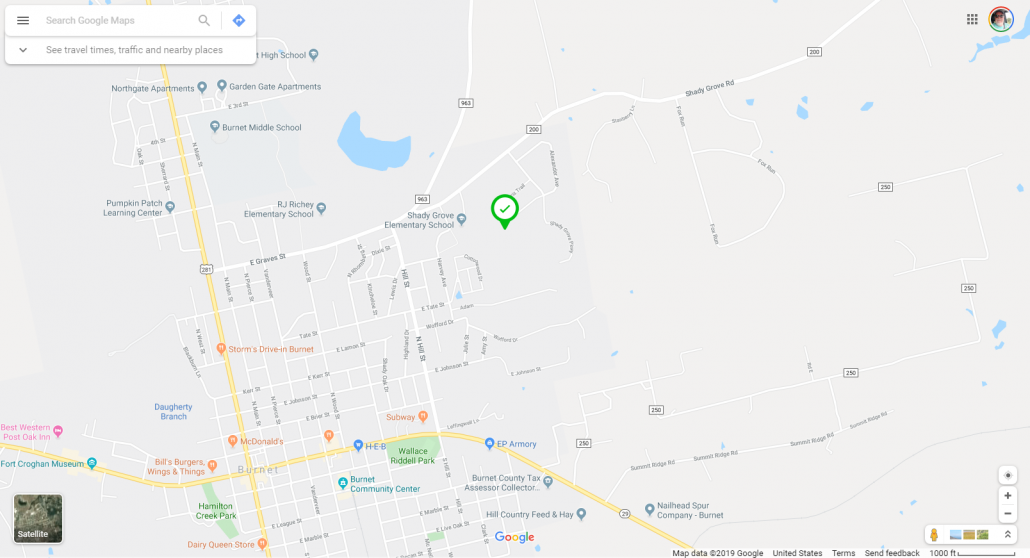